It’s about time I got around to writing about the finale to season 3 of Out With Dad, my favorite webseries.  I actually have 2 episodes to season 3 I have not reviewed, but I think it will work well to discuss them both at the same time. 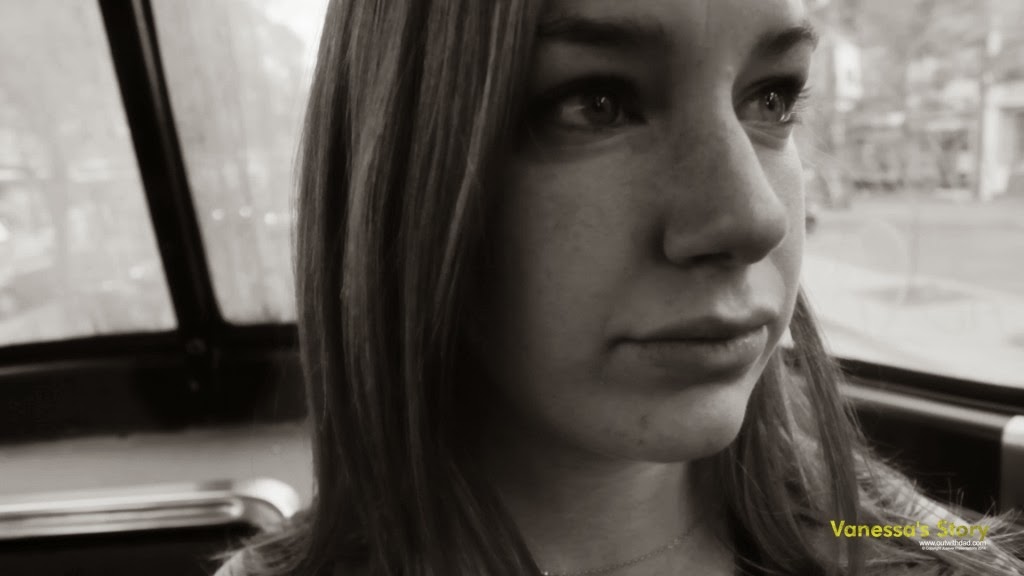 Episode 3.21, “Vanessa Goes Home” is the perfect example of how you do not need a lot of verbiage to tell a good story.  The majority of the 5-minute episode is silent, and the silence builds up to the ending very well.  About the ending, I don’t think many of us viewers were surprised to see Vanessa come home to a welcoming house.  However, the specific event of her Mother moving out was surprising to me.  It looks like her dad has decided that his daughter’s well-being is more important than the supposed “rules” of his religion.  Good for him. The embrace between Father and Daughter was joyful, and the return of Vanessa to the world of color ends things beautifully.

And then there’s 3.22, “With Family and Friends”, the finale.  Wow. This one ended up well beyond my expectations and certainly ended up differently than I predicted.  The opening scene with Nathan and his parents…just classic!  Hilarious and yet very real.  The mirrored expressions between Nathan and his dad was the perfect ending.  It also shows the great detail Jason has put into this series. The next scene between Rose and Nathan sets up the situation.  It is also interesting to see Rose use some of Claire’s favorite dialogue. 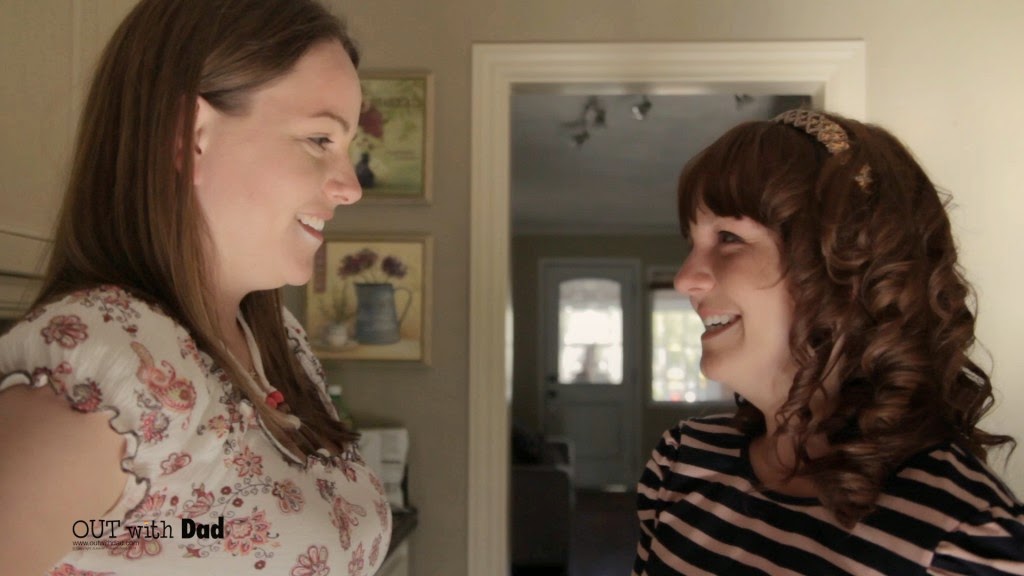 At the barbecue, Angela shows up with her daughter, Carly, leading to an awkward exchange between Angela and Nathan.  This does not bode well for the senior relationship.  The conversation about the GSAs is educational and also shows the personalities and relationships of the characters.  Claire is so gung-ho, Alicia is desperate to help, Kenny is brass and Rose is timid about the whole thing. Unfortunately, it also serves to illustrate the real differences between Rose and Claire.  Though as Nathan noted earlier, Claire is helping Rose come out of her shell, it remains to be seen if Rose will ever truly emerge.

Which sets up Vanessa’s return quite nicely.  I don’t have a good comment about the reunion and its repercussions, I’m afraid.  I’ll just leave it alone for now.

My initial thought concerning this episode is: how could you?!  Jason, how could you do something so cruel!  After they’ve come so far, how can you do this to Angela and Nathan??!  I mean, I like the romantic stuff between the kids, but I figure they have a long time to find true love and settle down.  But the parents?  They may never have another chance at happiness!!  They simply MUST iron things out and get together absolutely for good!


Anyway, I’m excited to hear that Jason has another season in the works, and I’m very curious to see where he will take things from here.  I have my thoughts and predictions on the future, and maybe I’ll get around to writing about them soon.
Posted by Steven at 10:42 PM No comments:

I’m overdue to look back and talk some about 2014.  I’ve been busy lately using every free second I can to create new sculptures and comics, so I’ve slacked off on the blogging, but hopefully I’m back!

First, my favorite artistic activities of 2014 include the 2 small press conventions I was able to attend as an artist!  SPACE and Genghis Con were both a lot of fun.  It’s wonderful to see people come out and show interest in the independent comics produces by me and other folks who may not be big names…at least today!  I also loved the BIG con I did last year, Motor City Con, which has a great way of making even little me feel like I’m important, and the attendees who came by were just so nice!  I think it’s about as large a show as I’d like to attend, at least as an artist hocking his wares, but it was a wonderful success for me!  I also did many a local Art Walk and a couple Free Comic Book events.  It’s great to see so much interest in comics, from older fans returning to their old hobby to the young kids that have that fascinated aura about all things comic-related! 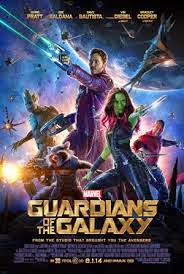 Speaking of comic-related, here’s some of my favorite things from last year: 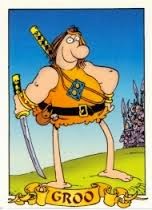 Favorite Movie: Guardians of the Galaxy 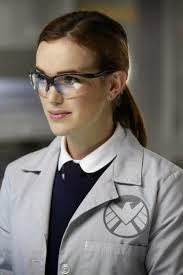 Favorite webseries: Out With Dad

Check out the links for info!  And search my blog for more details of my opinions!
Posted by Steven at 10:38 PM No comments:

I am sitting here with a saddened heart. I have been reading about the horrible terrorist attack in France. Terrorists killed at least a dozen people who worked for a satirical newspaper called Charlie Hebdo.  I have never followed any of the paper’s stories or anything, but I feel a great sadness at this news.  Partly because this type of attack is attacking people for free speech and ideas.  It is especially sad to see people who make jokes out of the sadness and badness of our world killed for their expression.  It is an attack on free speech.

Four of the people killed were cartoonists, which really hits home for me.  Though I’ve never been a political cartoonist, I have ideas and opinions that I could, if I wished express through my art that could be found offensive to some.  Heck, the LGBT-themed Out With Dad comics I’ve done would certainly be offensive if certain people read them.  I just cannot fathom why anyone would want to kill someone over some silly cartoons, no matter how offensive they found them.  I see and hear things I find offensive all the time, but I respect people having the right to express their thoughts.  If I disagree I do not have to listen, and I feel free to express an alternate viewpoint.  But I would not partake in violence over an opinion.  That’s just sick!

I support free speech!  I support expression and art!  I am Charlie!
Posted by Steven at 10:23 PM No comments: